The Bambi association was created in 2020 with the goal to continue the work initiated by a Geneva Foundation in 1985, as a result of its liquidation.
The association is to finance specific projects for children from 0 to 6 years old in Darien and Bogota, as well as professional training programs for the parents.

The Bambi Homes are located in several cities in Colombia: Bogota, Cali, Medellin and Darien and are under the responsibility of four independent foundations called “Fundaciones Ayuda a la Infancia“.
These foundations were created over the years under the impetus of the Geneva-based “Fondation Aide aux enfants” and have now become autonomous.

Under the coordination of their Board of Trustees and Directors, the Foyers rely on social workers, kindergarteners, nurses and auxiliary personnel who provide the nutritional, medical, psychological and educational follow-up necessary for the development of the children. A team of professionals also accompanies the parents of these children in professional training so that they can regain sustainable financial independence.

The Bambi Association will continue to fund programs in Darien and Bogotá.

Bogotá lies on a vast Andean plateau at an altitude of 2,600 meters. The capital has a population of nearly 10 million. A steady stream of victims of armed conflict and migration flows into Bogotá’s slums, 76% of whom are women raising children alone. The Home is located in the southern part of the city, in the Ulribe neighborhood, an area that has been hit hard by unemployment, delinquency and extreme poverty.

Created in 2011, the center covers an area of 1500m2
It welcomes an average of 120 children from 0 to 6 years old, some entrusted by the ICBF, others from neighboring communities.

Calima Darién is a rural town of 18,200 inhabitants. Known as the “Switzerland of Colombia”, this mountainous region used to live from agriculture, cattle and tourism. An epidemic of ‘broca’ decimated the coffee culture in 2000. The progressive encirclement by the guerrilla and the corruption have had a very bad impact on the region’s economy.
The home, inaugurated in 2000 thanks to the mobilization of donors from the Spiez region (Switzerland), receives an average of 25 children from needy communities and 50 parents.

In July 2020, following the liquidation of the “Fondation Aide aux Enfants”, several members of the Board decided to follow the Foundation’s footsteps. The association is formed as follows:
The Committee 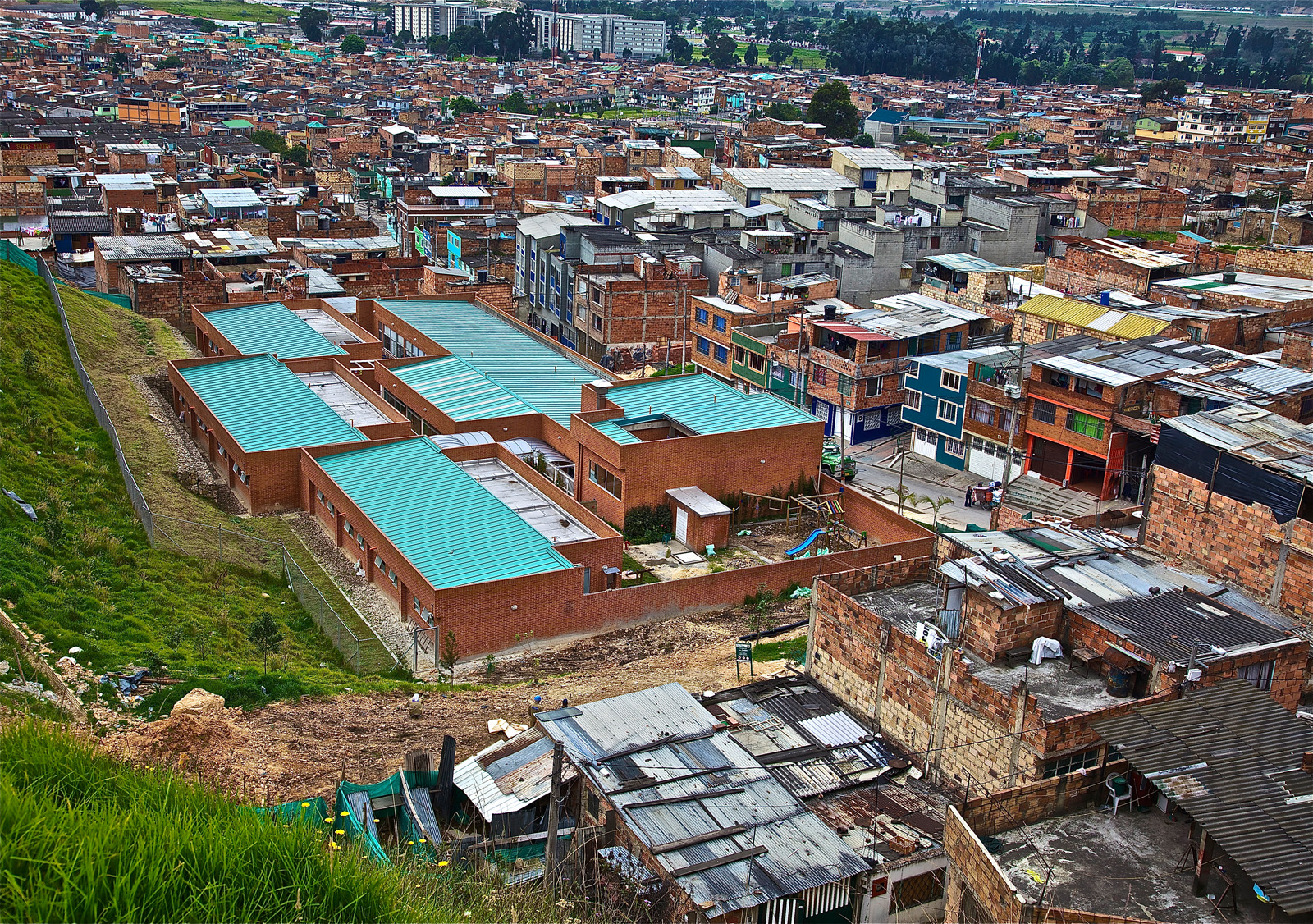 Bogota extends over a vast Andean plateau at 2,600 m. The capital has a population of almost 10 million. A steady stream of victims of armed conflict and migration flows into Bogotá’s shantytowns, 76% of whom are women raising children alone. The shelter is located in the southern part of the city, in the Rafael Uribe Uribe neighbourhood, an area hit hard by unemployment, delinquency and extreme poverty.
Created in 2011, the centre covers an area of 1,500 m2 and accommodates an average of 120 children aged 0 to 6, entrusted by the ICBF or by neighbouring communities. 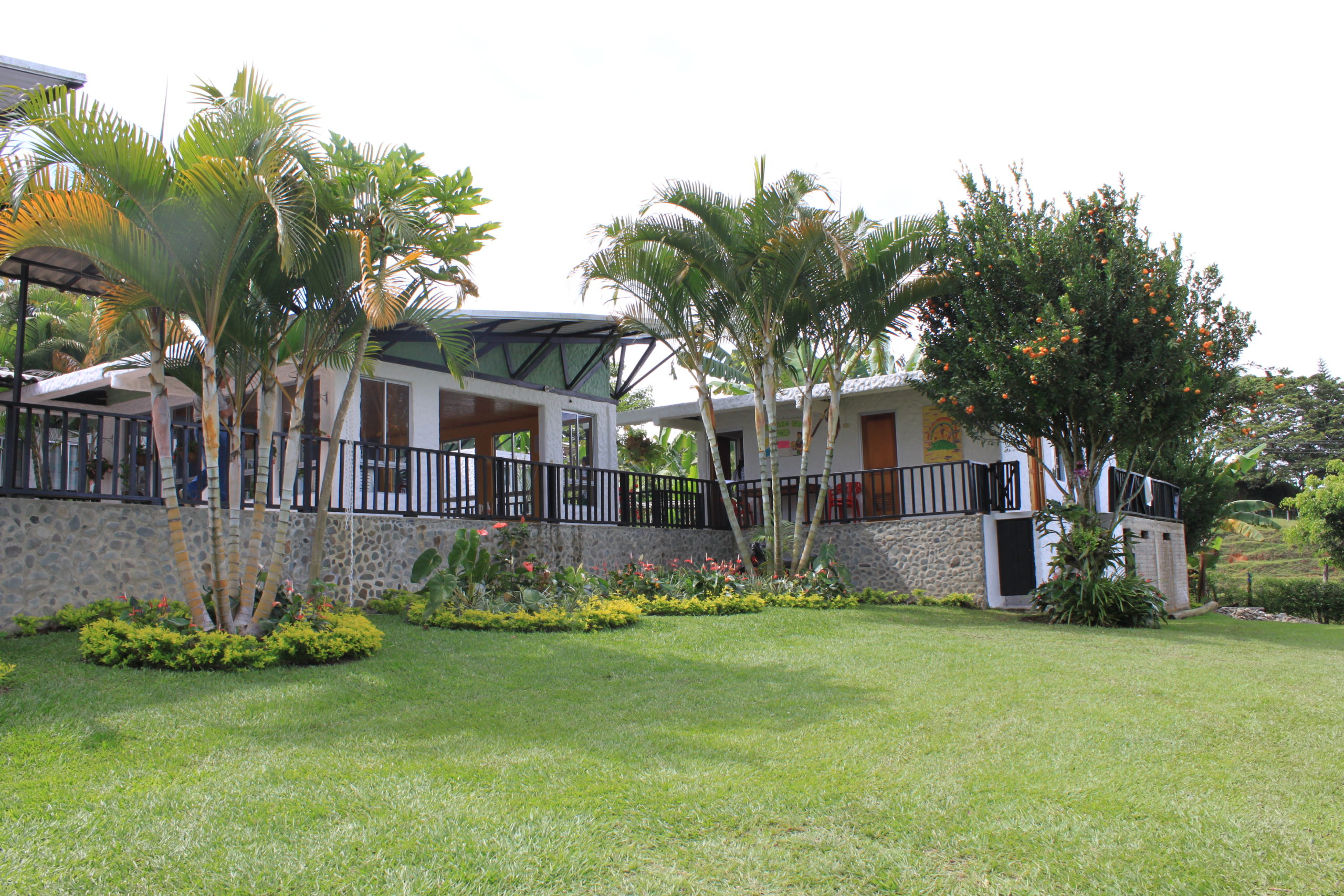 Calima Darien is a rural town of 15,900 inhabitants founded in 1912 by settlers from Antioquia. Known as the “Switzerland of Colombia”, this mountainous region used to live on agriculture, cattle breeding and tourism. An epidemic of ‘broca’ decimated the coffee crop in 2000. The gradual encirclement by the guerrillas and corruption have eaten away at the region’s economy.
The hostel was inaugurated in 1999, thanks in particular to the mobilisation of donors from the Spiez region, and receives an average of 25 children from needy communities and 50 parents.

The Bambi Association thanks you for your support.

Help us continue our work in Colombia 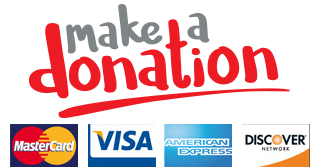 If you wish to become a member of the Bambi Association, please contact us by email via the "Join us" button below.

Applications for membership will be submitted to the Committee.
Once the application is accepted, you become member after payment of the first annual fee.
The annual fee is CHF 100 for an adult and CHF 30 for students and seniors.

All members will be invited to an Annual General Assembly where they will be informed of the progress of the projects and where they can express their ideas or suggestions.
Members will also be able to participate in the various fundraising events organized by the Association.

See the statutes of the Association

If you wish to receive our annual newsletter and information about the Association you can subscribe on the following link. Thank you for your interest.